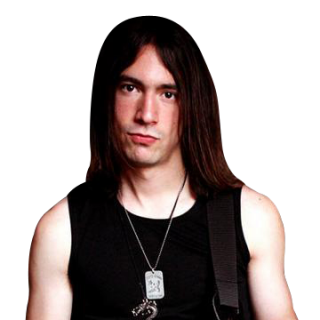 When I was 14 years old I started taking guitar lessons in Rock Academy. During the next few years I played in a few bands until I formed the band named Forsaken. I played a lot of live shows with Forsaken in Croatia and recorded 2 demo albums. When I finished Rock Academy I continued to take guitar lessons (as well as theory, singing and piano lessons) in music highschool for jazz and popular music. In my career I have been priviledged to play with a number of great guitarists such as Paul Gilbert, Billy Sheehan, Brett Garsed, Phil Hilborne and Les Paul.


At GMC
The thing that I admire the most about GMC is the community! The way instructors interact with the students is something you can't see very often. There's a lot of amazing guitar players as instructors covering almost any style and genre you can imagine which makes it a great place to learn, not only for the students, but also for the instructors.