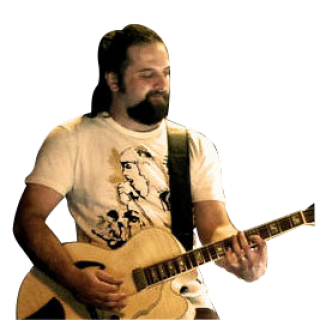 In the year of 1995 I discovered classical guitar. Shortly after I started studying electric guitar in the style of Paul Gilbert and Yngwie Malmsteen and I had my first show with a band in 1997.
I played metal, soft rock, alternative, jazz, progressive, world music, classical, pop music with different bands.
My favorite equipement is Ibanez(guitars) and Boss(effects).
I graduated From the Music Academy at Cluj-Napoca(Romania) in 2004 - classical guitar.
I was also teacher at primary school for 10 years.

At GMC
I found the most useful place in this community and I'm very glad I became a GMC instructor and student in the same time - studying music never ends.