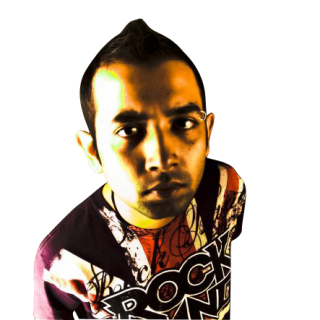 Most musicians would easily fit into a single genre of music; it is hard to classify Rousseauâ€™s unique approach of composition. His music contains elements from eastern classical to progressive heavy rock. This young guitarist/composer was born and raised in Bangladesh and is now living and making music in the US.

Rousseau grew up in a musically inclined family and started playing the guitar at a very early age. He received guitar lessons from various instructors in Bangladesh and also studied classical guitar at the University of Central Oklahoma. Rousseau worked as a session musician and also played with famous bands and rock/pop solo artists of Bangladesh; such as, James (a.k.a. Nagar Baul), Kronic, Shadow of Doom, etc.

Currently he is busy working on his first solo instrumental EP, playing for his band BIM (Brothers in Madness), giving guitar lessons, and also recording and producing music for various artists at his home studio in Edmond, Oklahoma.