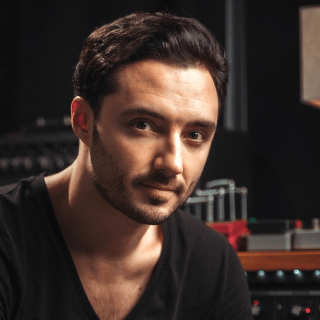 I Got Rhythm Guitar 6 - Funk Basics I