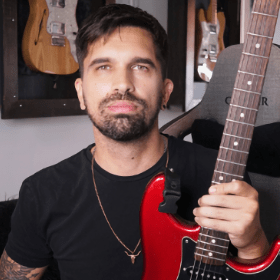 Blues - get that shuffle