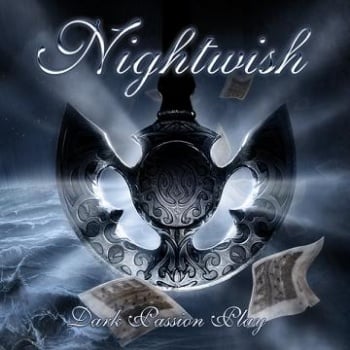 Power metal is a genre in metal music. What is significant for a Power Metal band is very fast basedrum playing catchy melodies and fast and melodic keyboard riffs. The singer often sings in a very high notes and the lyrics is often about fantasy, war and fairy tales.

The word Power metal was first used in the middle of the 80s to some of the new metal bands that appered. But it was first in the middle of the 90s that the power metal genre established when the former speed metal band Helloween came with their album Kepper of the seven keys part 1 and 2. Other bands now began to use the elements from Helloweens song. this was the first tendensy of Power Metal music. It wasen`t untill in 1997 when Rhapsoy Of Fire realesed their first album´, Lagandary Tales that Power Metal really got started. Their music included everything that Power Metal should stand for, with their cathy riffs and epic lyrics they became an example for how a Power Metal band shoulb be.

Who can call themselve a Power Metal band?